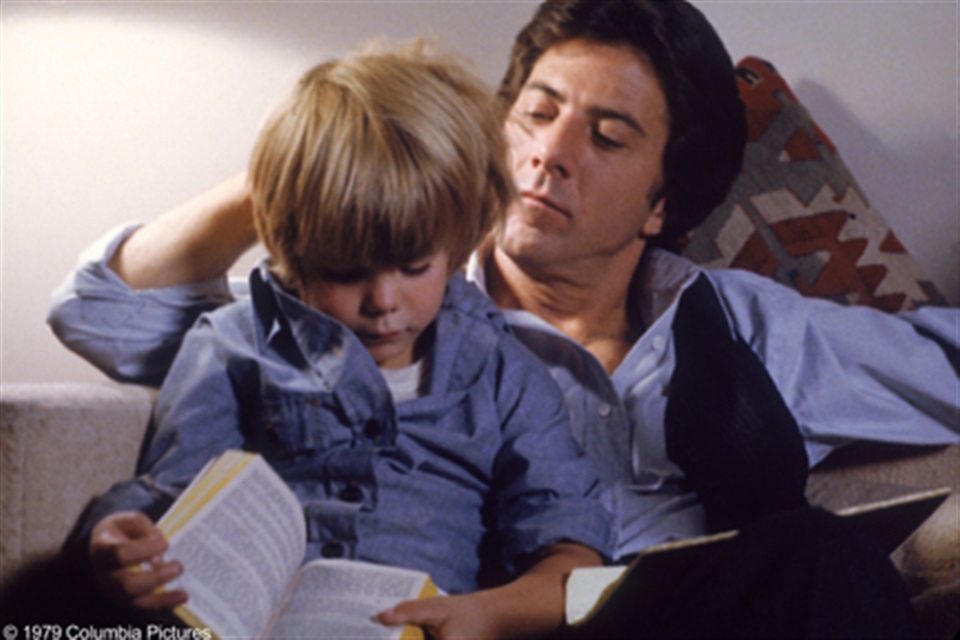 On the same day Manhattan advertising executive Ted Kramer (Dustin Hoffman) lands the biggest account of his career, he learns that his wife, Joanna (Meryl Streep), is leaving him and their young son, Billy (Justin Henry). Forced to raise his son alone, Ted loses his job but gains a stronger relationship with the child with the help of another single parent, Margaret (Jane Alexander). When Joanna returns to claim custody of Billy, the ensuing court battle takes a toll on everyone concerned.