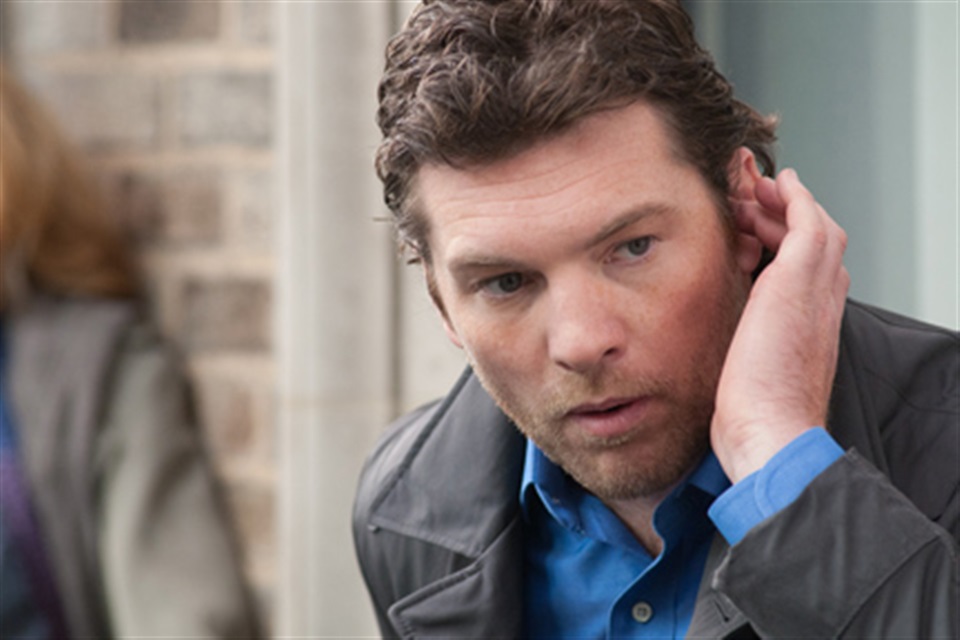 When disgraced ex-cop Nick Cassidy (Sam Worthington) steps onto the ledge of the highest floor of New York's famous Roosevelt Hotel, more than just his life is at risk; he threatens to bring the city to its knees. There are some very nervous people around with some very big secrets to hide. As police negotiator Lydia Spencer (Elizabeth Banks) tries to talk Nick in from the ledge, she begins to suspect that he has an ulterior motive behind his actions.