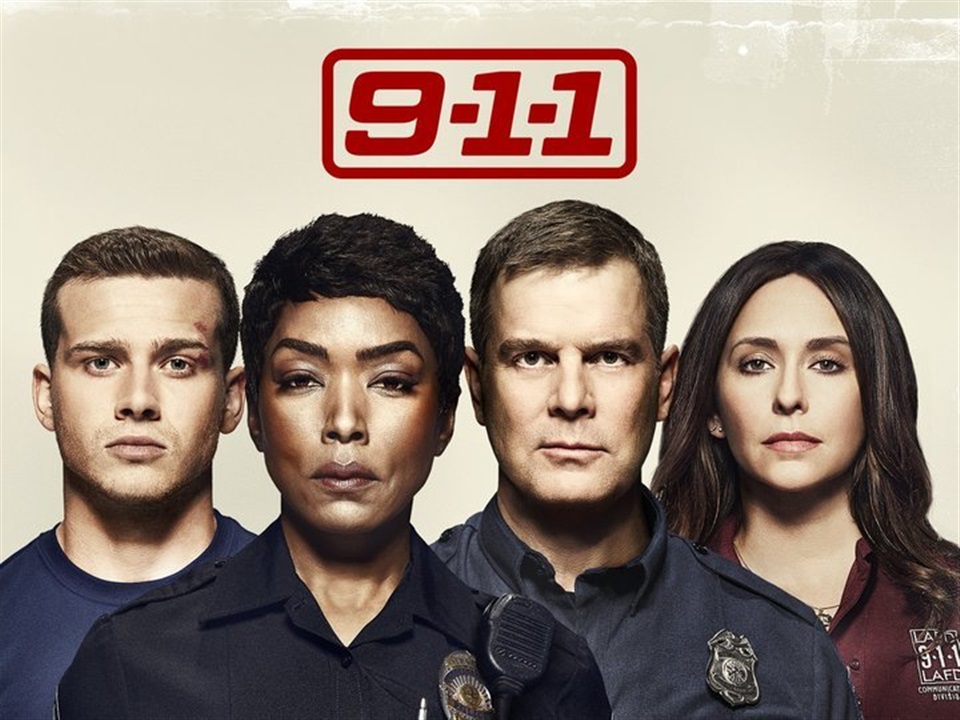 Season 4 of this intense drama, which follows the white-knuckle heroism of first responders in the greater Los Angeles area, opens with yet another signature disaster. Amid the ensuing chaos, Athena (Angela Bassett) risks her own welfare, putting her physical and emotional injuries behind her as she jumps fearlessly back into the demands of her job. Elsewhere, Maddie and Chimney (Jennifer Love Hewitt, Kenneth Choi) prepare for the birth of their baby, while Buck (Oliver Stark) confronts his past for the sake of his present.