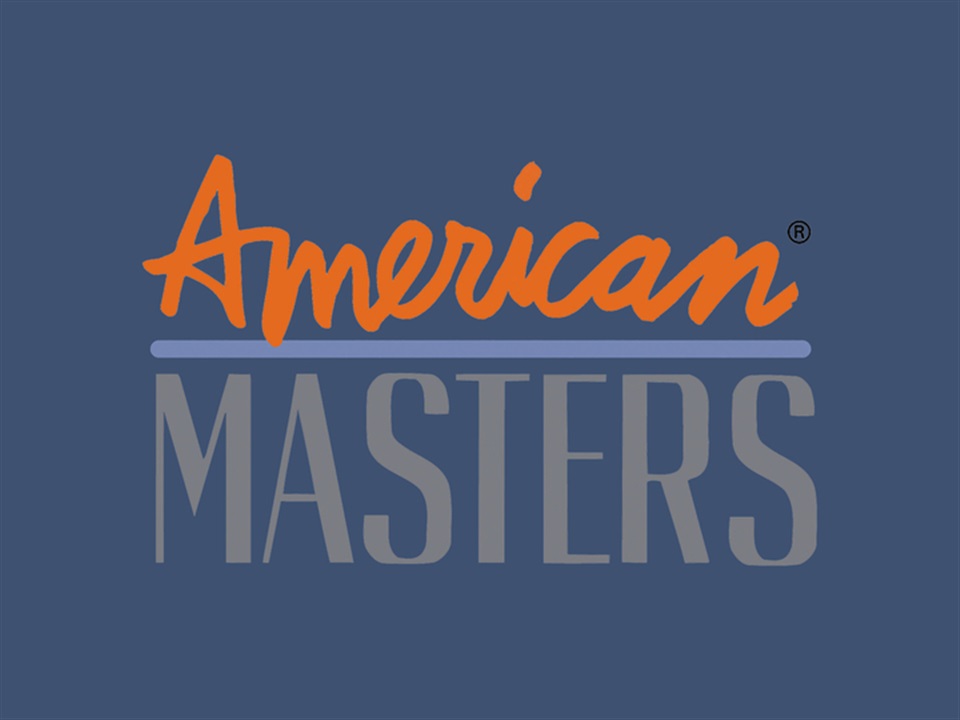 The new episode "Michael Tilson Thomas: Where Now Is" profiles the celebrated conductor who burst onto the classical music scene in 1969 when he stepped in for Boston Symphony conductor William Steinberg, who had fallen ill in mid-concert. From there, he embarked on a distinguished and occasionally idiosyncratic career that has earned him 11 Grammy Awards. This documentary follows Tilson Thomas from his childhood in California to the world stage. In addition to the conductor, interviewees include composer Steve Reich, architect Frank Gehry and Joshua Robison, Tilson Thomas' husband.