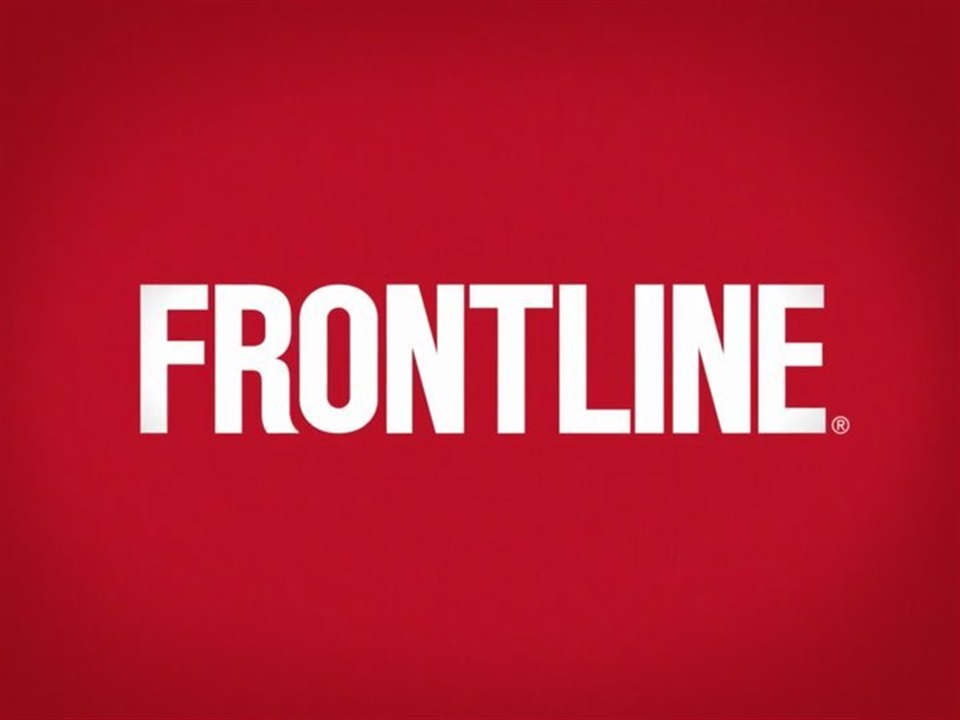 On the eve of Joe Biden's inauguration as 46th president of the United States, a new one-hour documentary chronicles the poignant story of how this veteran politician's life has been shaped by crisis and personal tragedy, including the untimely deaths of his first wife and infant daughter in a 1972 car accident and the 2015 passing of his beloved firstborn son, Beau, from brain cancer. Those who know him well say such traumas have only given the senior Biden the strength and perspective he'll need as president.