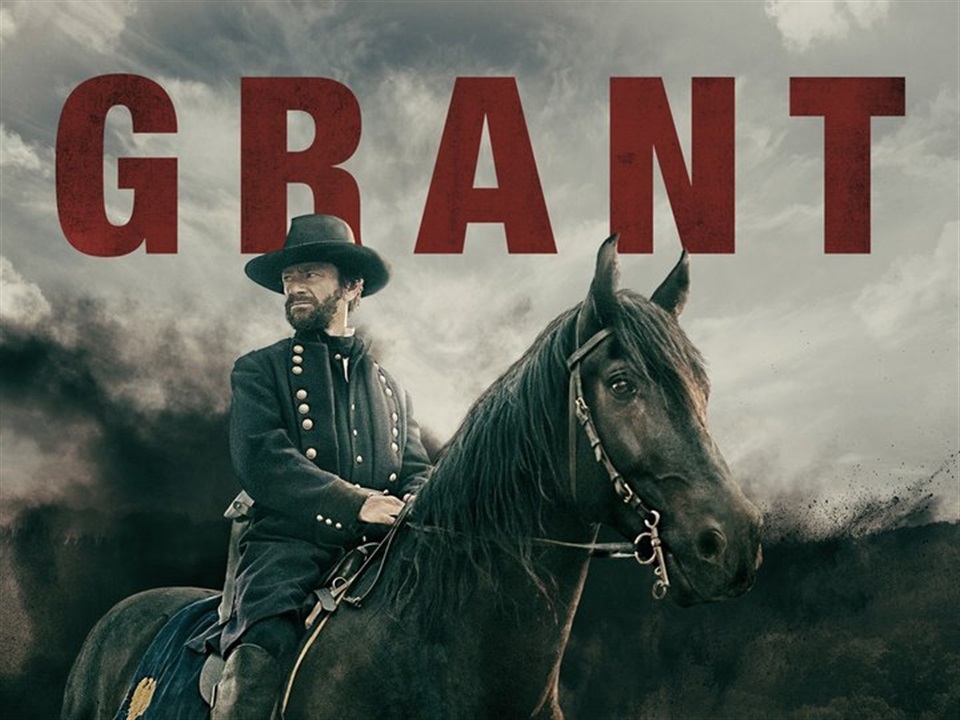 Pulitzer Prize-winning biographer Ron Chernow and actor Leonardo DiCaprio are among the executive producers of this new three-night miniseries, which attempts to blow away some of the myths and falsehoods surrounding the life and career of U.S. president Ulysses S. Grant. Interweaving dramatic scenes with expert commentary and archival imagery, the production views the former Civil War general as an underappreciated figure who worked to heal his country in the tense period following the War Between the States.