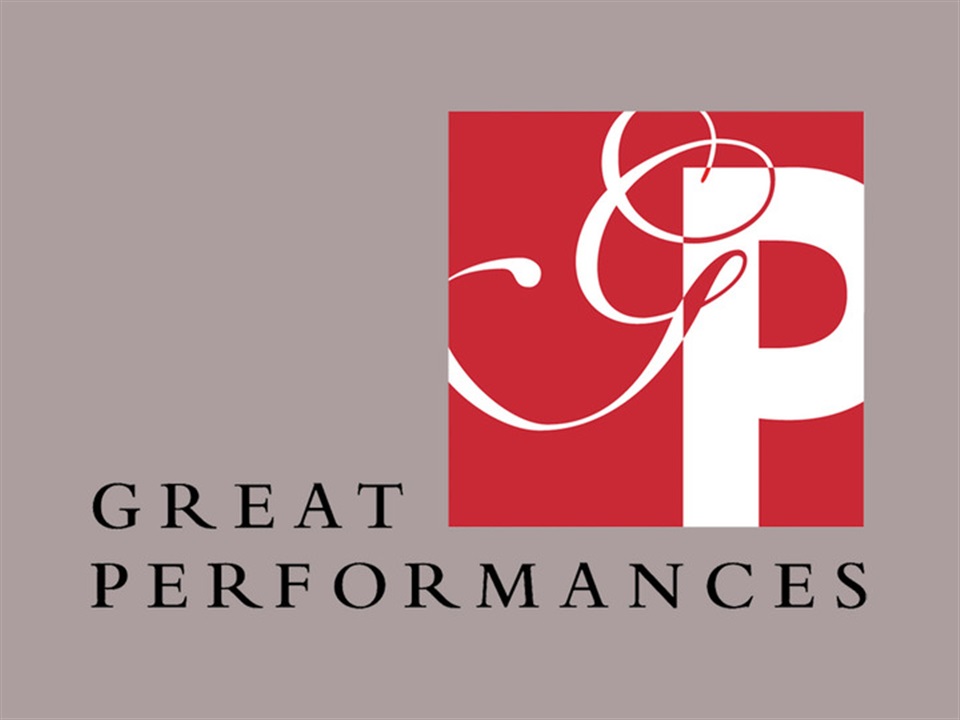 A new episode called "The Magic of Horowitz" revisits an iconic musical event: pianist Vladimir Horowitz's virtuoso 1986 Moscow concert, which was intended to signal a thaw in the Cold War tensions between U.S. President Ronald Reagan and Soviet General Secretary Mikhail Gorbachev. In a bid to match the political scale of this event, Horowitz put together a demanding musical program that included works by such classical masters as Mozart, Rachmaninoff, Schubert, Liszt, Scriabin and Chopin, all of which held some private meaning to the pianist.