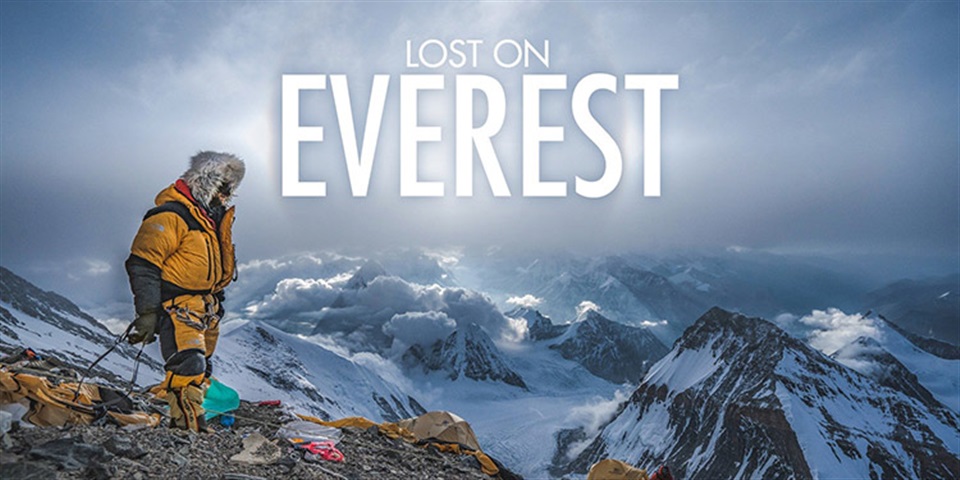 Joined by a world-class team of veteran professional climbers, journalist and adventurer Mark Synnott and National Geographic photographer Renan Ozturk embark on a challenging quest to answer a puzzling mystery in exploration: What happened to the celebrated explorers Andrew "Sandy" Irvine and George Leigh Mallory, who disappeared during a 1924 attempt on the first summit of Mount Everest? Mallory's body was found in 1999, but Irvine's remains have not been recovered. The production team faces major hazards of their own during this mission.