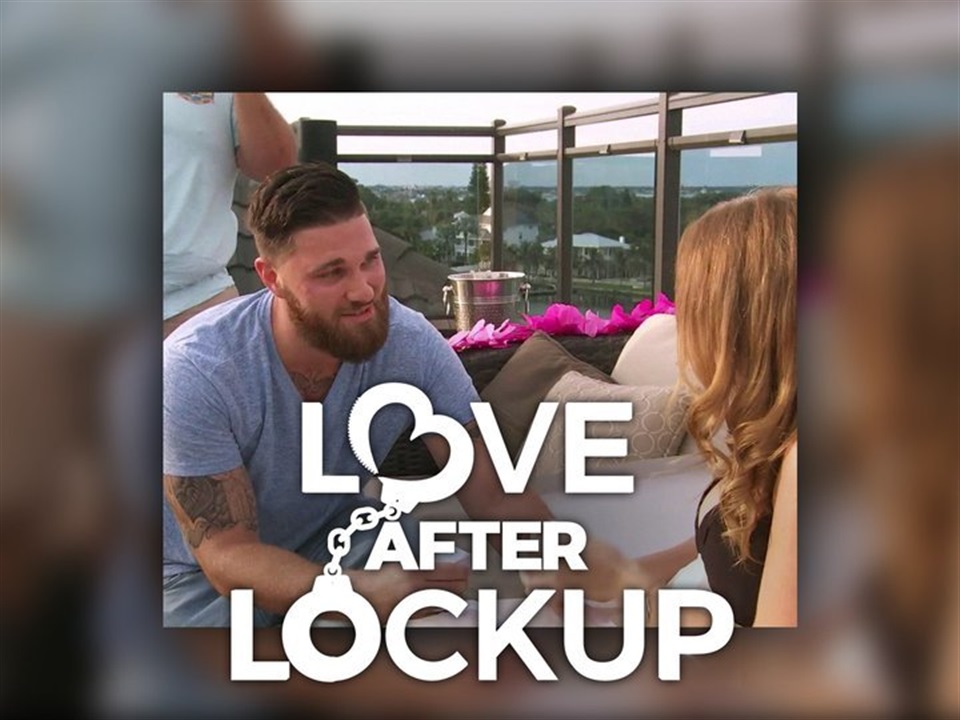 This hit reality series returns for its third season featuring new couples, usually a blend of one smitten lovebird hoping to tie the knot with a sweetheart behind bars and the latter jailbird who may or may not be conning the sweetheart on the outside. This season's couples include Shawn and Destinie, who clicked online while she's behind bars. They've never met in person, but Shawn's fully committed. Now he just has to break the news to the mother of his six children.