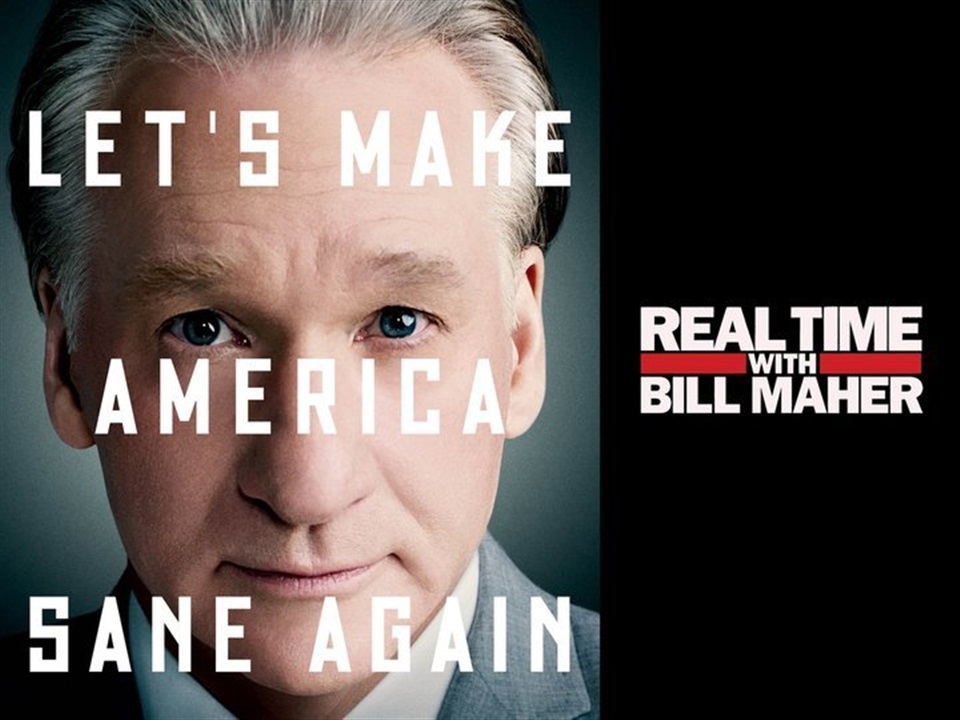 Bill Maher was among the first TV talk show hosts to suggest that if Donald Trump lost his presidential bid for re-election, he would refuse to leave office, and during Maher's recent holiday hiatus, his speculation proved to be alarmingly prescient. It seems a safe bet that, as this provocative and caustically funny show returns to open Season 19 mere days before President-Elect Joe Biden's inauguration, the transfer of power will be a main topic of discussion for his panel.