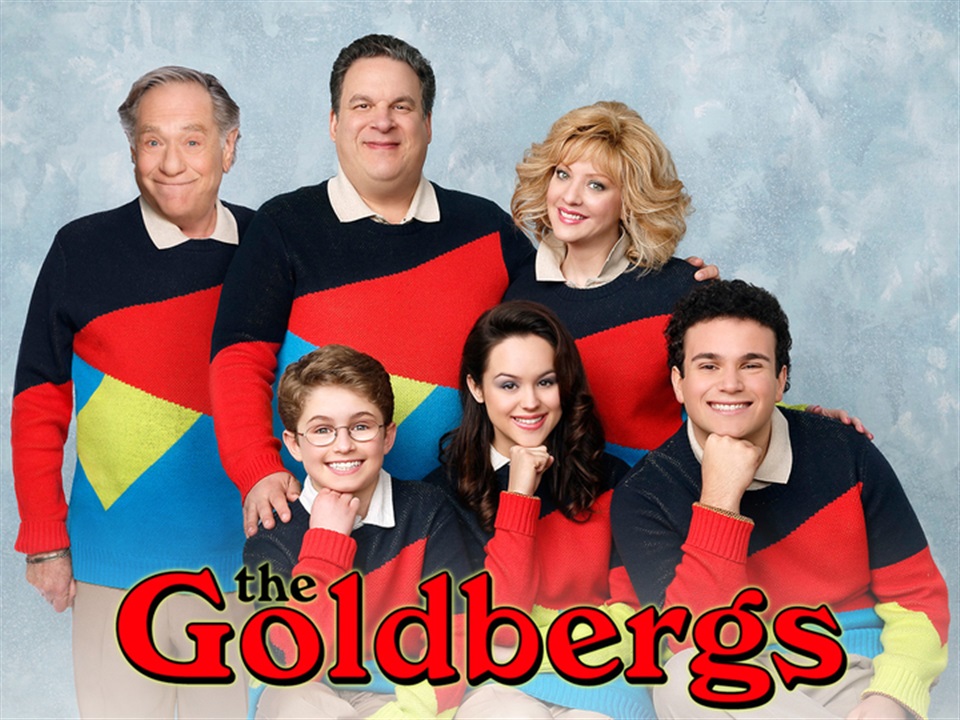 The nostalgic family sitcom kicks off Season 8 with a pair of back-to-back episodes. First, in "Airplane!," after Beverly (Wendi McLendon-Covey) surprises the family with an end-of-summer trip to Miami, the flight down descends into the madness reminiscent of that 1980 movie comedy, during which Geoff (Sam Lerner) lets it slip to Erica (Hayley Orrantia) the real reason for the trip. Then, in "The Prettiest Boy in School," Adam (Sean Giambrone) begins his senior year at school as a "cool kid," but his longtime pals aren't as lucky.